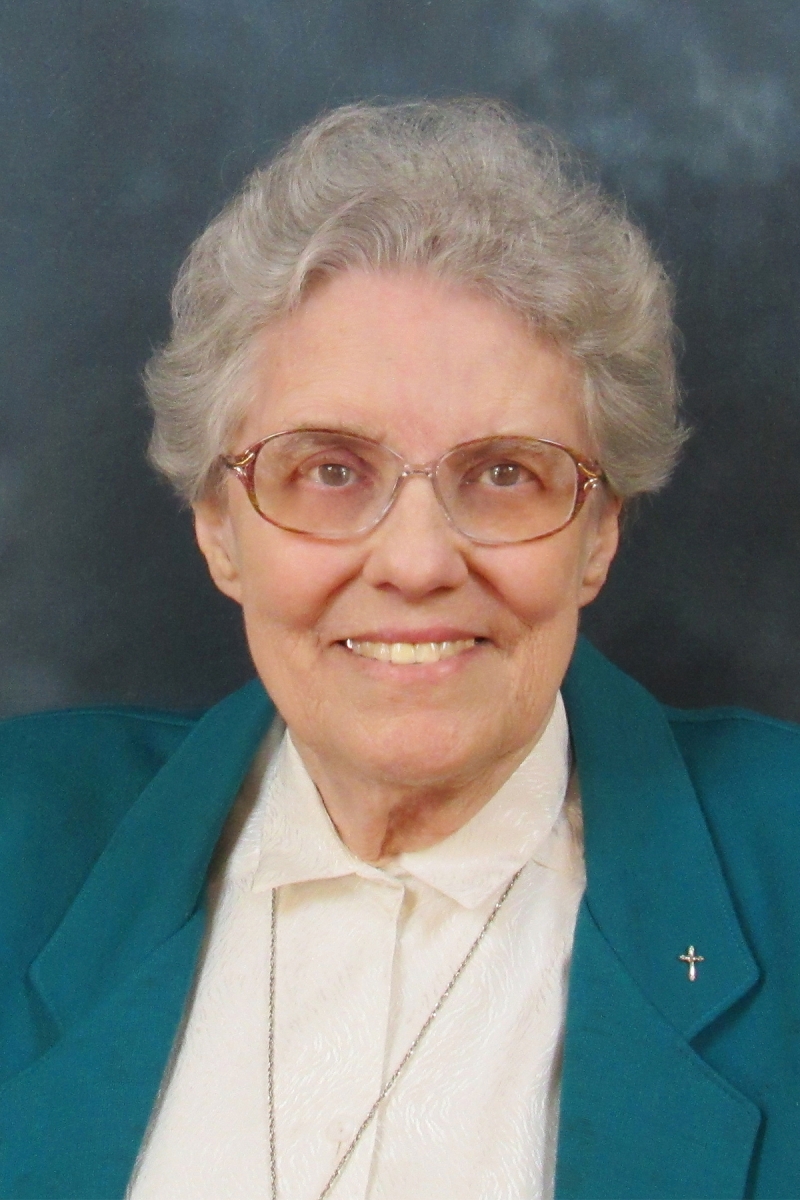 Sister Ann Martin Schmidt entered religious life from All Saints parish in Etna, PA. She credits the Sisters of Divine Providence who taught her, from first grade through high school, with influencing her life and vocation.

Early in her ministry, Sister Ann was a teacher (1953–64). She then became the formation director for the Korean Sisters, first in Rome (1964–68) and then in Germany (1968–72), where she also studied nursing. She continued as formation director in South Korea (1972–87) before returning to Pittsburgh in 1987, when she became the co-director at Providence Heights (1987–95). She also was a caregiver for Alzheimer patients for two years. In 1999, she became the assistant to the co-director at Kearns Spirituality Center, and later the hospitality coordinator at the Center, where she was responsible for maintaining order in the kitchen, pantry, dining room, and library. Sister Ann currently serves in prayer and general service ministry. Of her varied ministries over the years, she says, “There has been a common thread of guiding, loving, and caring for people, and they have helped me to be Providence to others.”