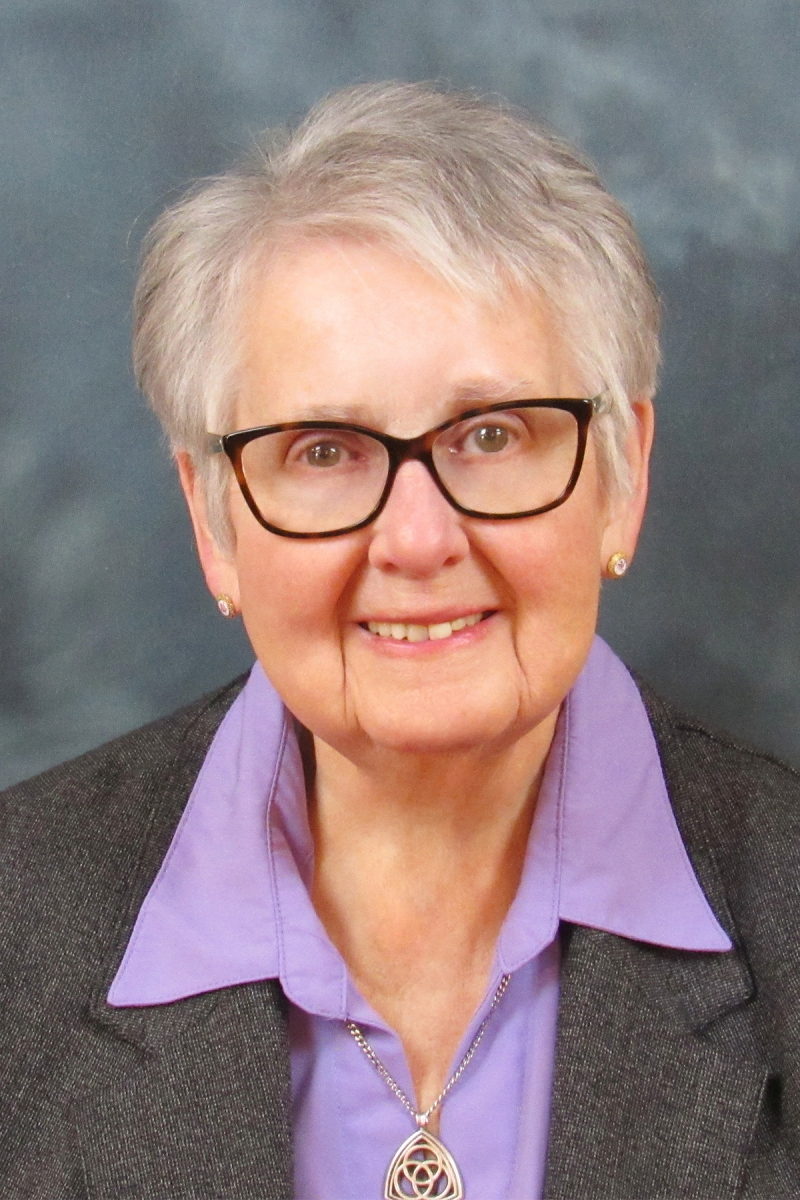 Sister Rochelle Holly entered religious life from St. Mary Parish in Herman, PA. It was Sister Benigna Bumbernick and her teachers in grade school who most influenced her decision to become a Sister.

Of her life as a religious, she says, "I’ve had 65 plus years of amazing graces, beginning with first grade, when I experienced my first desire to be a Sister of Divine Providence and a teacher. All through the years, when obstacles would appear, an openness to Providence in my life cleared the way. I firmly believe that ‘Providence provides.’ And indeed it does, even when God seems to be writing with very crooked lines in our lives.

"I am totally amazed at how God in His Providence wanted me as a Sister of Divine Providence. As I reflect on events in my life, the following is prominent. In my fourth year of teaching, my ailing mother asked when I was coming home to help her. I spoke with the Superior and had planned on speaking to the Confessor about what to do, what course of action I should take. God took over. In March of that year, my mother went to her eternal blessings! I have always looked at this event as God telling me to stay in Community and here I am 65 years later."

CLICK HERE to make a gift in honor of Sister Rochelle's 65th Jubilee.