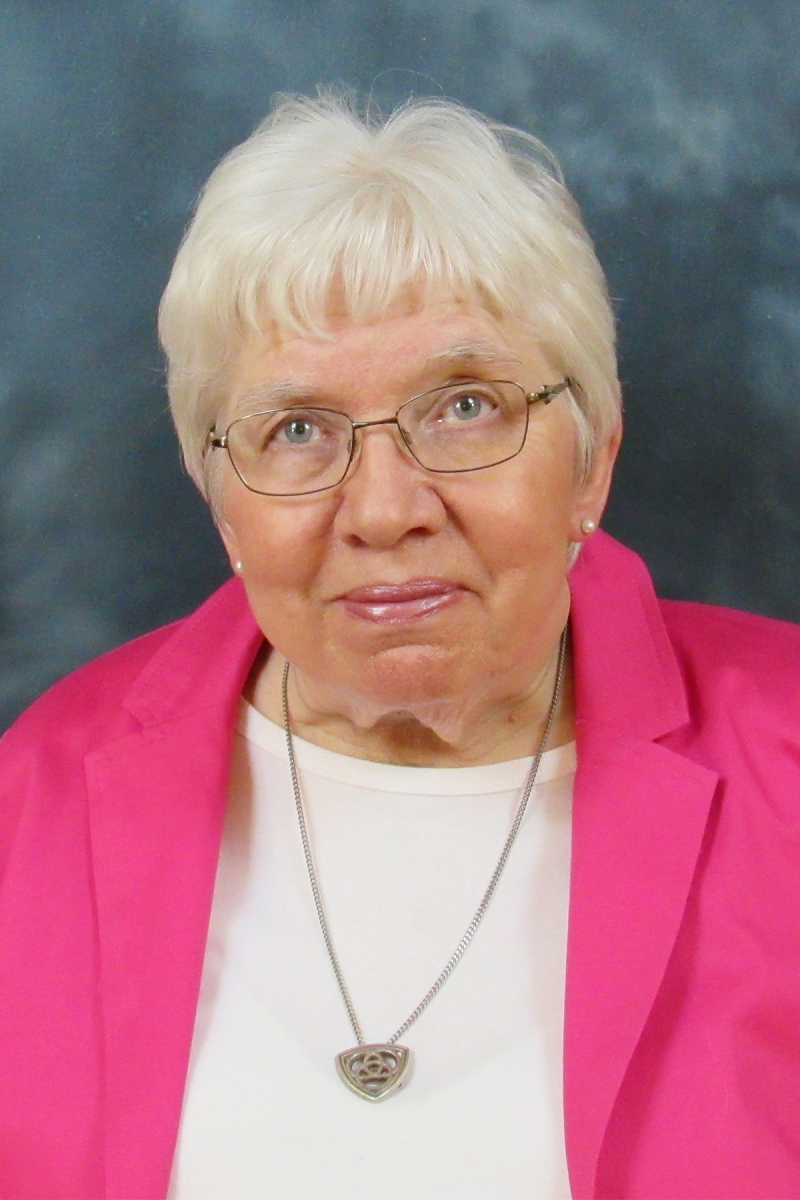 Sister Jean Rene Seiler entered religious life from St. Alphonsus parish in Springdale, PA. She is a comforting presence in people’s lives. As a spiritual director, she witnesses God’s Providence to those who are on a journey to enrich their faith and their walk with God. When she became hospice chaplain with Asera Care Hospice (2004–08), she realized that she had actually been ministering in the same capacity as a pastoral minister, visiting the sick, when she served in Cottonwood, AZ (1994–95), Wickenburg, AZ (1995–02), and at St. Albert’s Church in Pittsburgh (2002–03). She says, “I have so many good memories of journeying with the sick—I always felt so blessed after being with them. It’s not what I did, but rather just being with them that called me to this ministry each day.”

She earned a bachelor of arts from La Roche University and a master of arts from La Salle University. She was an educator during the early part of her ministry, having taught at St. Bonaventure in Glenshaw, PA (1964–68), Nativity in Broughton (South Park), PA (1968–75), and Divine Providence Academy in Pittsburgh (1976–82). She was novice director for the Community (1987–1989) and vocation director for the Diocese of Columbus, Oh. (1989–94). In 2008, Sister Jean Rene began volunteering her time between Kearns Spirituality Center and Providence Villa, while continuing her ministry as a spiritual director. She also was pastoral minister for St. Joseph’s Center at Providence Heights (2013-14).