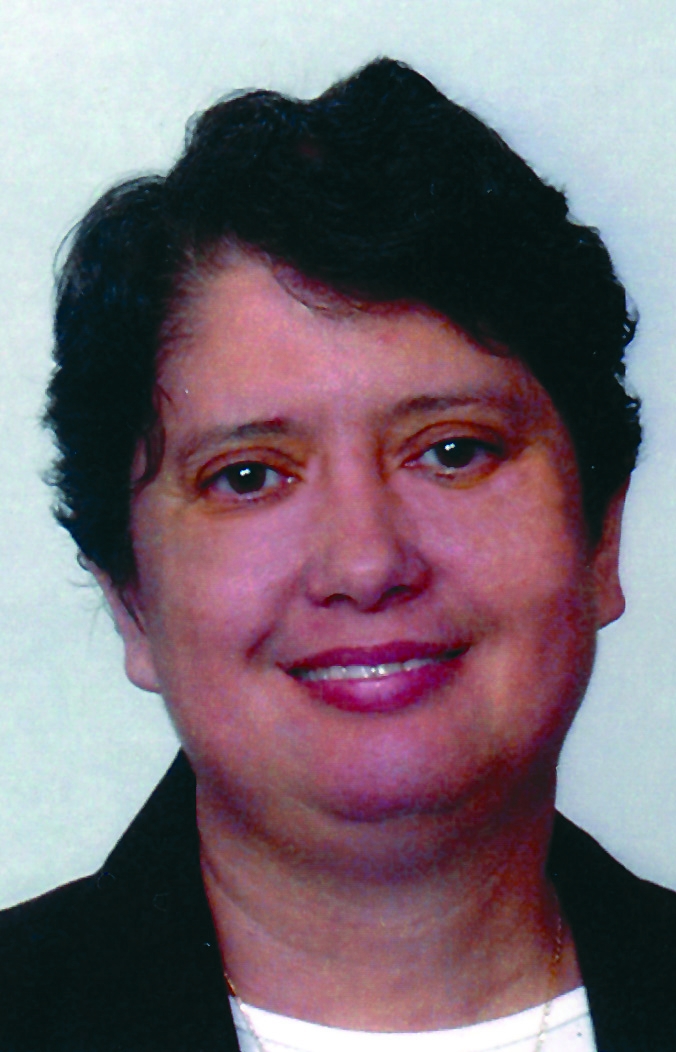 Sister Maria Milagros Torres Meléndez entered religious life from her home town of Morovia, Puerto Rico. While studying elementary special education at the University of Puerto Rico, in Arecibo, she was invited to a vocation retreat, where she met Sister Mary Providence Kriley. She credits her with influencing her decision to enter religious life. She went on to earn a master’s degree on a government scholarship.

She ministered at Colegio San Felipe in Arecibo (1989-92), and since 1992, she has ministered as an elementary special education teacher at Rafael Martinez Nadal Elementary School in Bayamon, Puerto Rico. She is also the Associate coordinator in Puerto Rico.

Sister Maria considers being a visible sign of God’s love for others as the most important aspect of the Community’s charism. She nurtures her growth through the Eucharist. As an only child, her elderly parents were proud that God chose their daughter to become a religious. When she entered the Community, her parents didn’t feel as if they’d lost a daughter; rather, they felt as if they’d gained a community of daughters.

Describing herself as happy, joyful, and enthusiastic, Sister Maria enjoys praying, reading, and interacting with people.