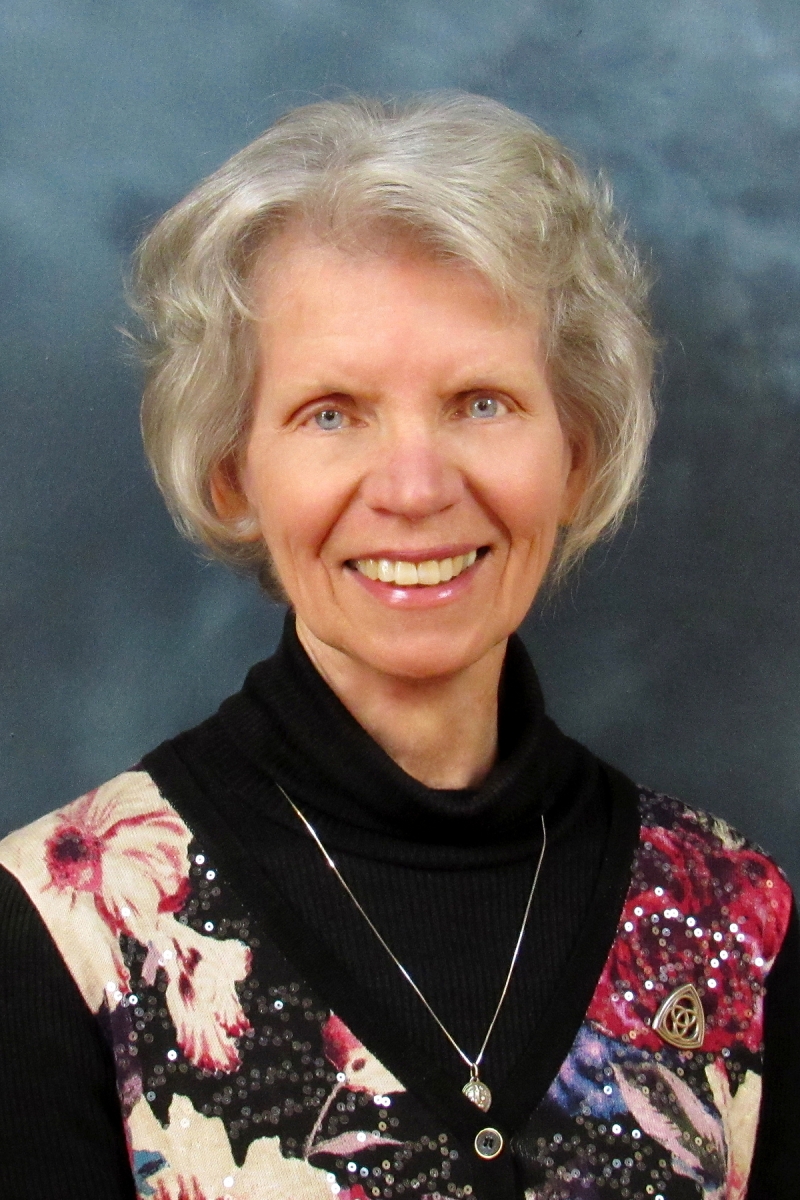 Sister Nancy Schnur, formerly Sister Dorothy Ann, entered religious life from St. Mary Parish in Herman, PA. She recalls that witnessing her parents’ strong faith and love of God and the Blessed Mother influenced her decision to enter the Community at age 16. She was taught by the Sisters of Divine Providence in grade school, and their dedicated lives impressed her to follow God’s call as a Sister, too. She says, "I wanted to get to heaven because I was positive all the Sisters were going to heaven."

She says, "The one aspect of my life that I find most satisfying is visiting the sick and homebound. They have a very deep faith. So much so that it has strengthened my own faith. Visiting the hospital and homebound has given me a deeper connection with God."

CLICK HERE to make a gift in honor of Sister Nancy's 65th Jubilee.