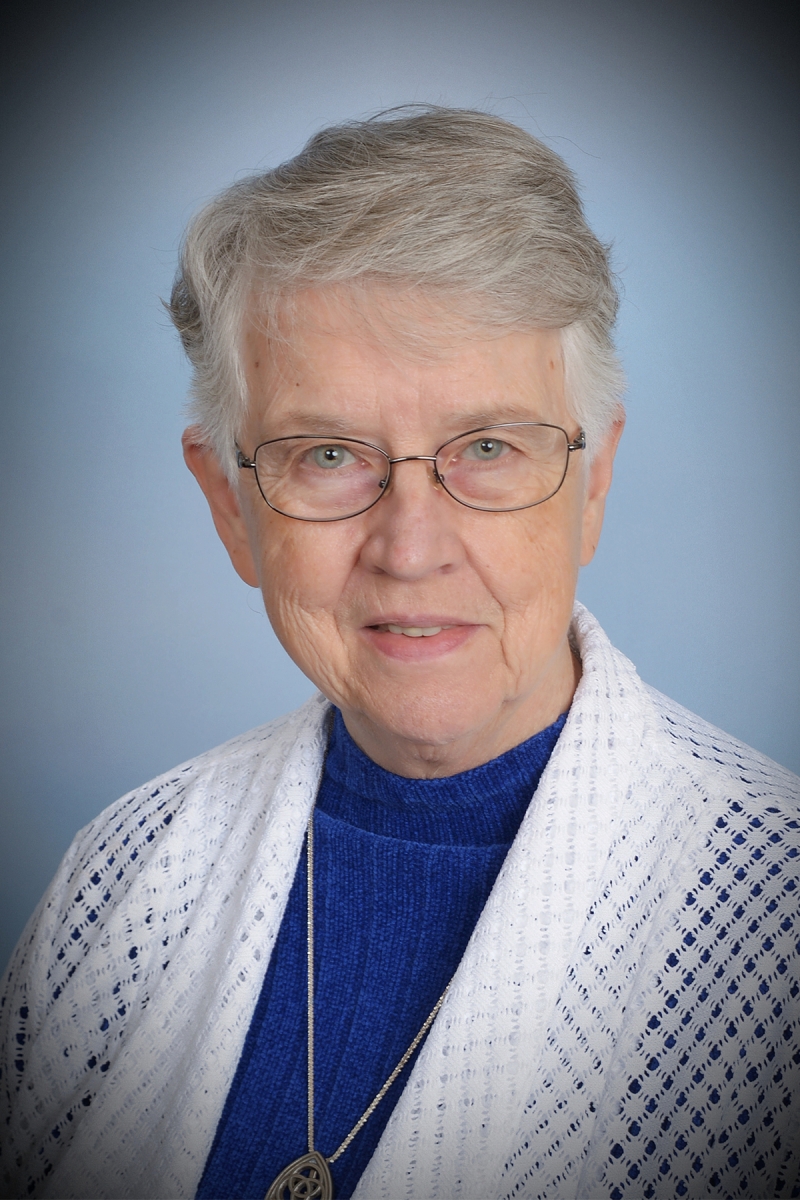 Sister Patricia Ann Rodemann, formerly Sister Louis Marie, entered religious life from her home parish of St. Stanislaus in Wardsville, MO. Of who most influenced her decision to enter religious life, Sister Patricia Ann says, "My parents and family members have strong beliefs in faith. I (also) give credit to the Sisters of Divine Providence, especially the late Sister Mary Ann Haug. Sister invited me to work with her in the classroom preparing bulletin boards and other little things on the weekends. The sisters expressed their love and gratitude through their lives and their work."

Of how she sees herself living out her charism, Sister Patricia Ann says, "As a Sister of Divine Providence, I am called to be a living presence to all I come in contact. I minister by my presence among the elderly at the Senior Apartment Complex where I live and at our homeless shelter. I have a genuine concern for those in need."

Self-described as compassionate, responsible and generous with time and talent, Sister Patricia Ann enjoys being outdoors, sewing, reading, listening to music, working number and word puzzles and being present with the homeless and elderly.