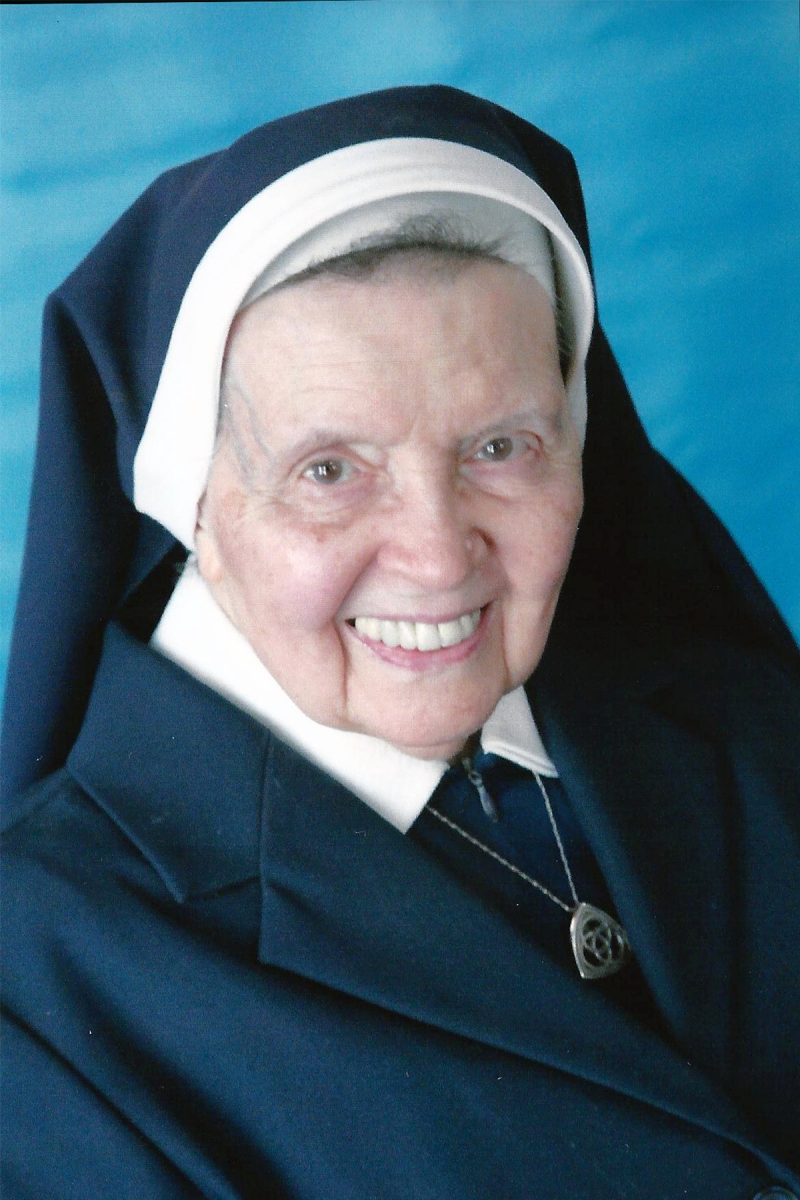 Sister Rosemonde's ministry as a music teacher included All Saints in Etna, PA, St. Mary’s in Glenshaw, PA, St. Norbert’s in Overbrook, PA, St. Sylvester’s in Brentwood, PA, Sacred Heart Elementary in Kingston, MA, St. Frances Xavier in South Weymouth, MA, and Sacred Heart High School in Kingston, MA. Sister Rosemonde, along with her late sister Rosalie who was also a Sister of Divine Providence, led the Sacred Heart music department for 45 years. In 2011, the school presented the "Singing Sisters" with a bronze plaque, which hangs in the auditorium, to honor them for their years of service and commitment to the students of Sacred Heart High School and the Performing Arts Program. The sisters also performed together professionally all over the world and recorded several CDs. Sister Rosemonde currently works as a part-time staff member at Providence House in Kingston, MA, and part-time secretary at Sacred Heart School.

Sister Rosemonde shares this story: "Mrs. Imelda Marcos bestowed upon Sister Rosalie and me a great honor by inviting us to perform two concerts on January 24-25, 1975, at the Manila Grand Opera House in the Philippines. Our accompanist was magnificent and she had several rehearsals with us. The two concerts each began with a duet version of 'Mozart's Alleluia' and ended with our special arrangement of 'The Italian Street Song.' After the concerts, we were presented with beautiful golden vases. The fountains were flowing in front of the opera house for this occasion."

CLICK HERE to make a gift in honor of Sister Rosemonde's 70th Jubilee.