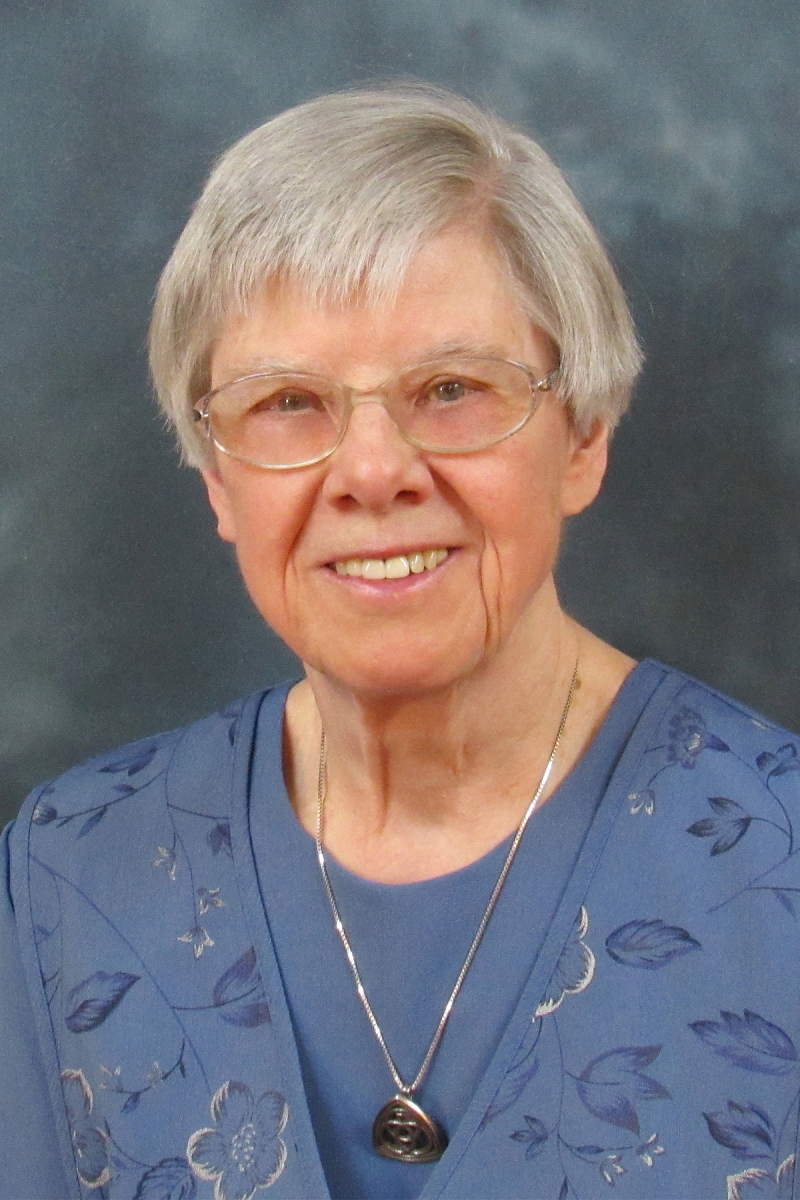 Sister Wilma McKee, formerly Sister Alice Ann, entered religious life from St. Alphonsus Parish in Wheeling, WV. From as early as first grade, she knew she wanted to be a Sister. She says of the Sisters who taught her, "I admired their way of life; it held a certain attraction for me."

Sister Wilma has had a deep devotion to her guardian angel since early childhood. She believes that God and her angel are with her daily as she goes about her duties and interacts with others. She says, "I am convinced that God uses us to be His hands, His face and His heart to those with whom we come in contact."

CLICK HERE to make a gift in honor of Sister Wilma's 70th Jubilee.