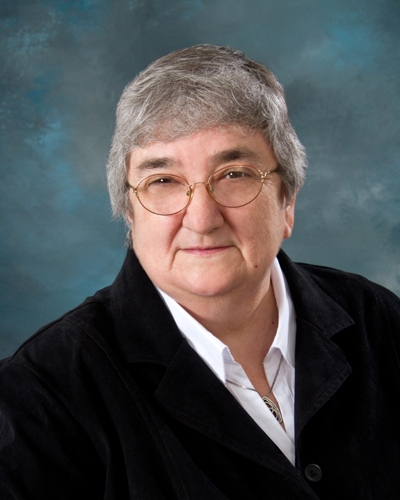 Sister Ruth Ann says of her ministry, "I have been blessed to serve Detroit for many years. This experience has deepened my commitment to justice and making Providence more visible in the world."

Describing herself as grateful, resourceful, and dedicated, she enjoys crafting in her spare time.