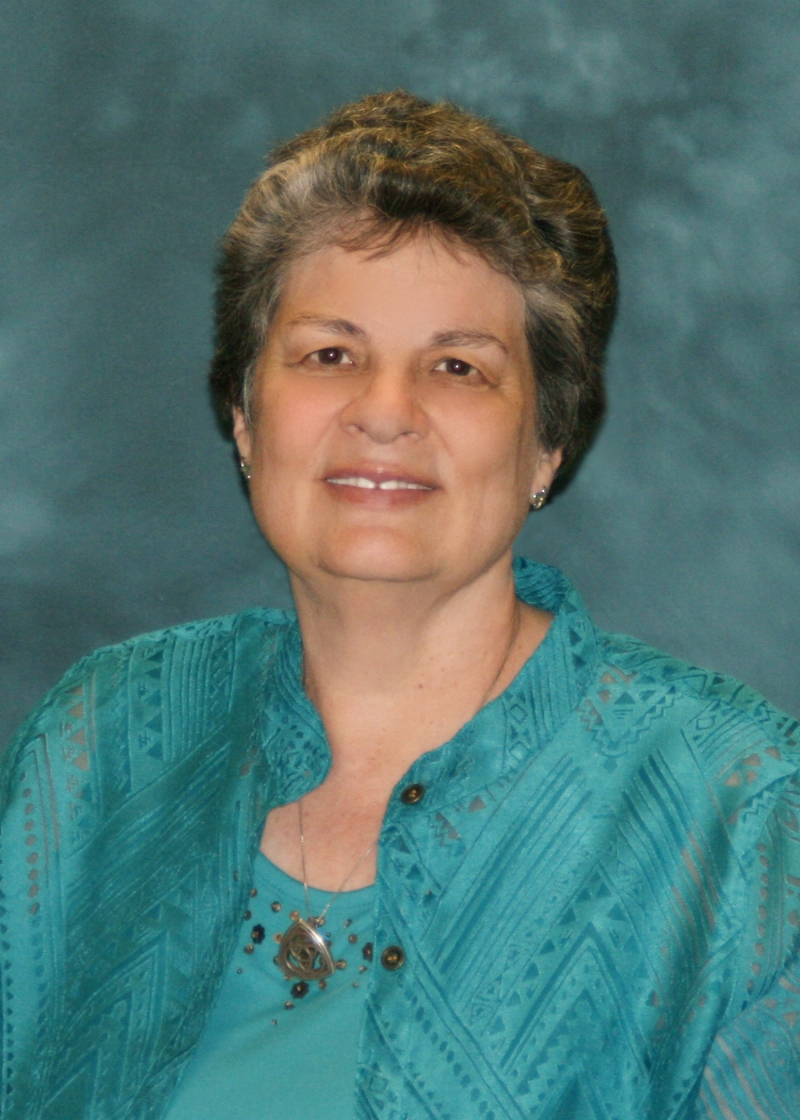 Sister Diane Dunn entered religious life from St. Anne parish in Pittsburgh, PA. She cites Fr. Eugene Lauer, who taught her at La Roche College and has remained her spiritual director for more than 45 years, as well as her two great aunts who were Benedictines as the people who most influenced her decision to become a Sister.

Her favorite quote, from Mark 10:13–16, “Let the children come to me … Then Jesus took the children in his arms and blessed them by placing his hands on them,” ties in perfectly with her ministry as a kindergarten teacher. She says, “I teach God’s little ones to grow into the best they can be. That includes introducing the children to concepts in math, language arts, and religion.” Sister Diane makes Providence visible through her work with these young students. “The Alpha School encourages the students to be Providence persons: prayerful, polite, prepared, positive, and productive. Daily, I try to be an example of these characteristics to the children, teachers, and staff here at Alpha.”

Self-described as organized, dependable and detailed-centered, Sister Diane enjoys working in the garden, swimming and technology.