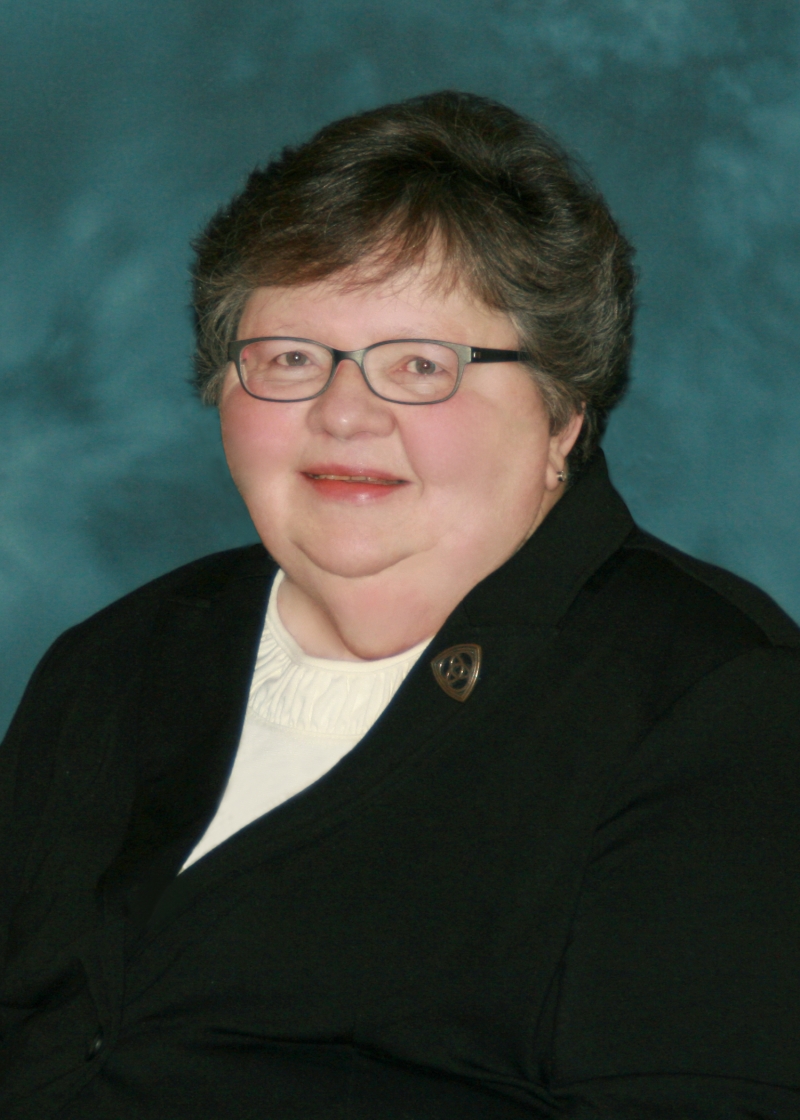 Sister Linda Lalic, formerly Sister Bryan, entered religious life from St. Joseph parish in Sharon, Pennsylvania in 1966. She credits the Sisters of Divine Providence who taught her in grade school and high school with influencing her decision to enter religious life. She says, “I was impressed by their dedication to their ministry and kindness to us students.”

Sister Linda’s ministry as an educator includes Marycrest Prep School in Allison Park (1969–70), St. Bonaventure in Glenshaw (1970–72), Divine Providence Academy in Pittsburgh (1972–73), St. Joseph in Duquesne (1973–77), North Catholic High School in Pittsburgh’s Troy Hill neighborhood (1983–88; 90–94; 95–98), La Roche College in Allison Park (1998–99) and Northside Urban Pathways in Pittsburgh (1999–00). Since 1990, she has been a part-time professor of German at Duquesne University. When reflecting on what aspect of religious life she has found most satisfying, she says, “I find great satisfaction in teaching. It is rewarding to watch the students’ progress in my classes.” In particular, an experience that stands out to her was teaching ESL for 3 years at the Ketteler-Schule in the Sisters of Divine Providence motherhouse in Mainz, Germany. Sister Linda—who studied in Germany as a Fulbright Scholar in 1977 and spends almost every summer there—says of that time, “it gave me great insight not only in the people but the culture and various aspects of my fellow Sisters’ lives.”

Self-described as generous, dedicated and compassionate, Sister Linda enjoys reading, swimming and singing. In 2013, she participated in “Singing City,” a concert presented at the Peterson Event Center in Oakland, with the Pittsburgh Symphony Orchestra and approximately 2,300 vocalists. Sister Linda says she sees herself living out the community charism by trusting in God’s providence and being open to it.