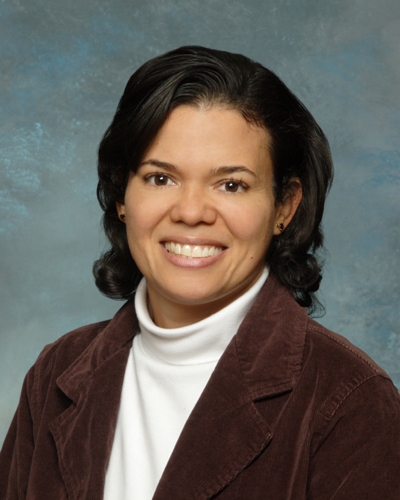 Sister Wendolyn has served as a volunteer campus minister at La Roche College in Allison Park, Pa., and as a parish minister at St. Regis, located in the Oakland section of Pittsburgh. She is currently studying religious education at El Centro de Estudios de los Dominicos del Caribe in Puerto Rico, where she is also working with Sister Elsa Medina Rivera in vocations and youth ministry.

Reflecting on her personal journey to making her final vows, Sister Wendolyn said, “I made my first vows in February 2010 in Santo Domingo, Dominican Republic, and on that day, I felt that I did it forever. During my time in temporary vows, I grew spiritually and personally, and my calling to religious life became stronger.” Prior to making perpetual vows, she participated in a 30-day retreat, as well as a Life Commitment Program in Dayton, Ohio, a multicultural and international program that brought other religious together who were in the same process for making final vows. The group shared stories with each other about their respective congregations.

Above all, Sister Wendolyn gives thanks to God for her call to religious life, especially to the Sisters of Divine Providence.