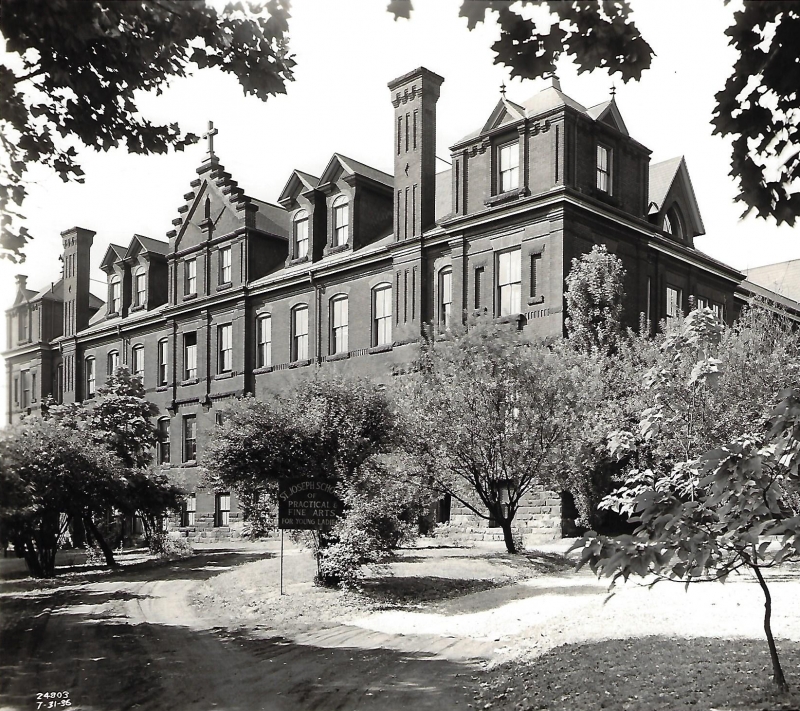 In September 1905, Divine Providence Academy, under the name of St. Joseph's Industrial Institute, a boarding and day school for girls, opened its doors and offered an educational opportunity quite different from those then existing. Per the Most Reverend Regis Canevin, then Bishop of Pittsburgh, consumer sciences (later, home economics) would be added to the curriculum, which included English, business, art, and music.

After 79 wonderful years, with sixteen directresses/principals, a number of moves, and thousands of graduates, Divine Providence Academy closed in 1984. The Alumnae Association is still active today.